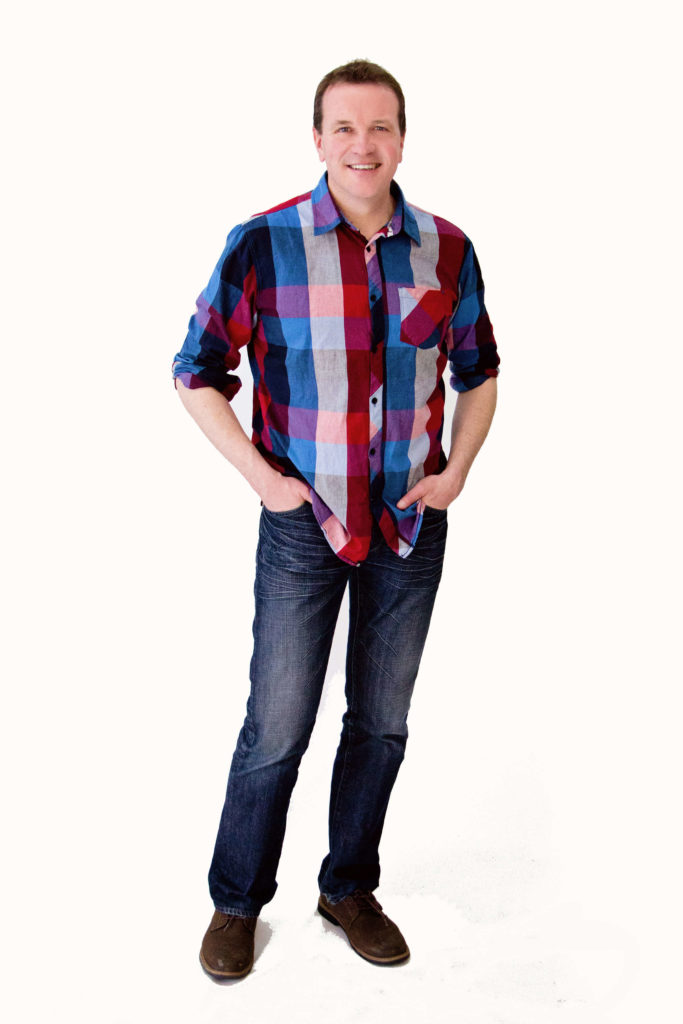 Rev. Phil has been the minister at NWBUC since 2007.  A “limey” by birth, Phil and his family emigrated from England in 1972 and settled in Etobicoke.  Phil grew up in the United Church, attending Humber Valley United.  Phil graduated from Carleton University in 1992 with a degree in Political Science, and immediately entered Theology school at University of Toronto getting his Master of Divinity degree in 1995. Phil was ordained in 1996, the same year he married Lori Scholten.  Phil served as the minister at Trinity United Church in Beeton, and then in 2002 he and his family moved to Sussex NB to serve for five years at St. Paul’s U.C.

When not at the church, Phil can be found coaching soccer, running, watching the Leafs and Raptors, hanging out with his family, or pumping iron at CrossFit (ask him how much weight he can lift, I’m sure he’ll tell you!!).  His favourite colour is blue, his favourite food is Black Forest Cake, his favourite sport’s team is the Leafs, his favourite TV show is “Seinfeld” and his greatest achievement (other than being a dad to three awesome kids!) is completing the Ottawa Marathon.

Drop by and say hi, he would love to meet you. And if you bring him a coffee (milk and sugar) from Tim Horton’s, you will have a friend for life. 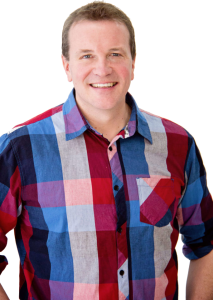 England, USA, Mexico, Jamaica, Spain, Gibraltar and every province in Canada (except Newfoundland).

Any books written by Pierre Burton. Catcher in the Rye

We would love to hear from you.