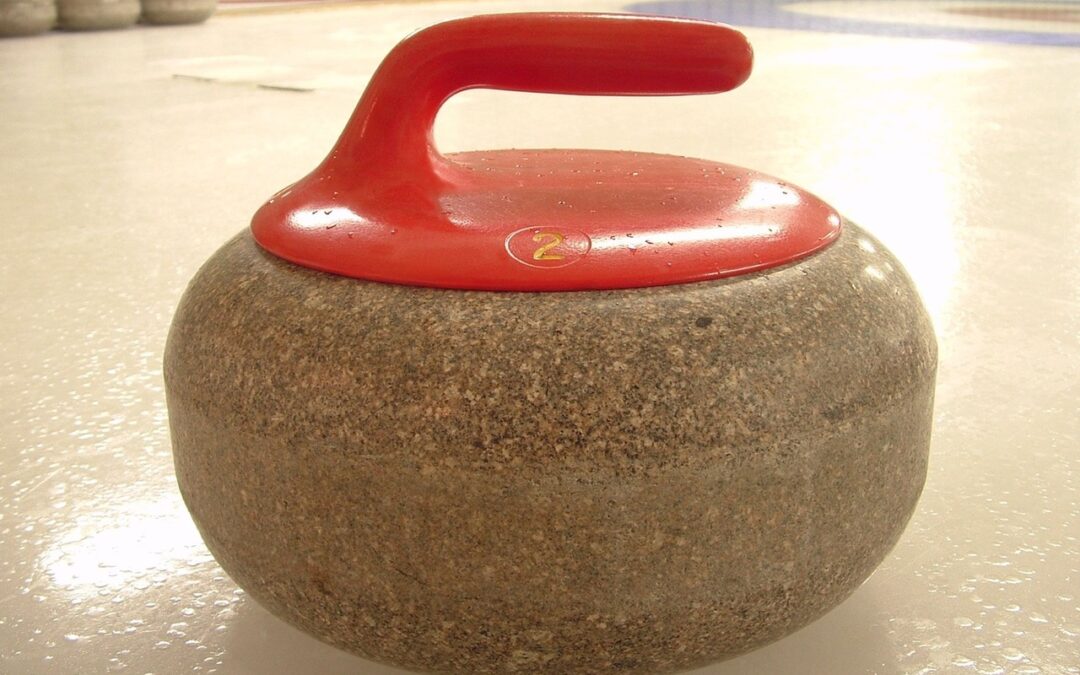 I have a confession to make, I like watching curling. Right now I’m enjoying the finals of the Scotties Tournament of Hearts.  Now I know I’m not alone, many people enjoy curling, but I’ve also heard on more than one occasion, “you watch curling?  I’d rather watch paint dry.”   Admittedly, curling’s not as fast and furious as hockey, as bloodthirsty as MMA fighting, or as dangerous as downhill skiing, but I would argue that the 10th end of a tied game can get your heart pounding just as quickly!!  And curlers clearly have the same dedication to their sport as any athlete.  I can only imagine the years it must take to perfect their skills, allowing them to make precision shots that can be measured in millimetres.

Do you know what else I like about curling?  It reminds me to value other people.  Let me explain.  Everyone knows that the goal of curling is get your rock as close to the centre (the button) as you can.  If your rock is closer to the middle than your opponents, then you will win.  Simple enough?  Not really.  Before a rock can get safely to the centre, it needs help from the other rocks. It needs well placed guards and decoys.  The rock on the button may be credited with winning the game, but it only got there because other rocks were doing their job, unnoticed and without fanfare, but just as valuable to the overall game plan.

You get where I am going with this.  Someone once said that if we can see for miles, it is because we stand on the shoulders of giants.  For every person who “reaches the button” there were others who helped along the way, believing in us, supporting us, sacrificing for us, and cheering us on.  Every great athlete had a gym teacher in their background who said, “you have real talent.”  Every successful dancer, artist, painter, likely had a parent who got up early on Saturday morning to take them to class.  Every insightful counsellor had someone say to them, “you’re a really good listener”.  We are all standing on someone’s shoulders.

Jesus was once asked by his followers, “who among us is the greatest?”, to which he replied, “the greatest among you is the least among you, the one who serves.”  Dare I say, Jesus would have cheered for the rocks that were the guards as well as the ones in the target!!

It’s nice to be the person who hits the button, and gets the applause, but there is just as much value in those who helped to get us there.  They too deserve our applause, and our thanks.