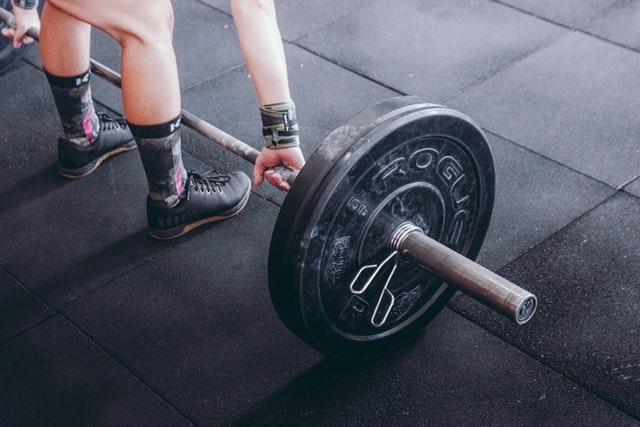 Today I went to my gym for the noon class.  I did the class, and just as I was about to leave, I realized that my shorts were on inside out.  Oops!!  It was one of those embarrassing moments when you wish you could start all over again.  The funny thing is, during the hour long class, no one pointed it out.  Perhaps they didn’t notice, or maybe they were too polite to say anything.

We have all been in a situation where we have come across someone who is facing an embarrassing moment.  Maybe they have a piece of toilet paper stuck to their shoe, or spinach in their teeth, or they could really use a Kleenex.  I’ve always wondered what our responsibility is in those situations. Do we stay silent because we don’t want to point it out to them and cause them embarrassment, or do we point it out in the hopes of saving them from embarrassment.  Are you a “stay-silent-person” or a “point-it-out-person”?

But there is a bigger ethical question in this?  What role do we have to play in overseeing one another?  Should we always mind our own business, turn a blind eye, and ignore what others are doing?  Or do we have some kind of responsibility to help each other, even if means correcting perceived faults or flaws, and possibly causing embarrassment?

I had a friend in high school with a really bad habit.  He liked to take stuff from stores.  Nothing big like a TV, but he would grab a box of chocolates on the way out of a store, or a pack of batteries, or maybe a can of coke.  He didn’t really want any of that stuff, but it was a compulsion.  He wanted to know he could get away with it.  He never pressured me to do it, and I never did, but it always made me uncomfortable that he did.  I always wanted to say something but I didn’t want it to risk harming our friendship. I didn’t want to seem un-cool.  I wonder however, if my silence was harmful to him in the long run.

In the Old Testament story of King David, we read that he got himself into hot water with some bad choices.  But he was the king, so no-one was going to point it out.  Until someone did.  His name was Nathan. Nathan pulled David aside one and pointed out his mistakes and the impact those mistakes had on others.  The result, David confessed the harm he had done, made amends for it, and went on to become a great King.  I always admired Nathan for his courage.  Had he not done what he did, history could have taken a very different turn.  He risked embarrassment to help David become a better person.

To be honest, I’m grateful no one pointed out my shorts as I would have been embarrassed.  But I also hope that I have those in my life who care about me enough to point out where my actions, or flaws or failings have harmed myself or others.  And I also hope that if called upon to do so, I would have that same kind of love and courage too.